“In early 2021, Envision Saint John embarked on a thoughtful, deliberate process to determine an authentic place brand, identifying the traits in our region that we should be leaning into from a cultural, economic, infrastructure, and quality of life perspective,” explained Paulette Hicks, CEO of Envision Saint John. “We market tested our value proposition to ensure it would capture hearts and minds, enlist supporters, attract investors, and motivate those that can activate growth.”

As growth initiatives continue to move forward in the Saint John Region, Envision Saint John is also focused on instilling and building “pride of place” both among residents and the business community throughout the region.

“By tapping into the pride of place that exists among those that call this place home, we are building a strong network of ambassadors to help promote and “sell” the region,” shares Hicks.

The campaign is focused on quality of life, career opportunities, growth, and development.

“People here love to get things done, providing a legacy of success that gives us an outsized advantage in building for the future,” said Hicks. “The Saint John Region is Always Moving Forward, and we hope residents can see and feel that through this pride of place campaign.” 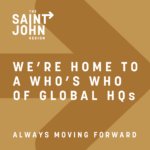 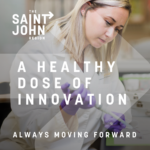 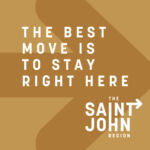 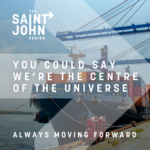 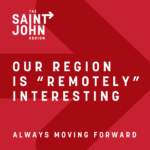 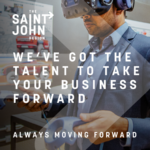 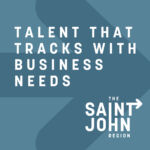 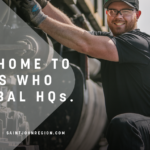 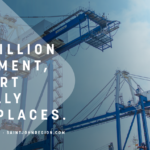 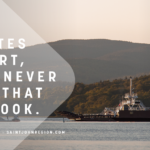 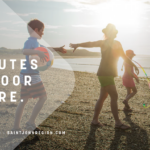 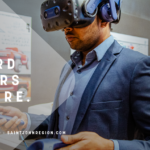 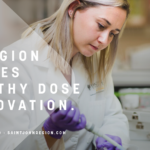 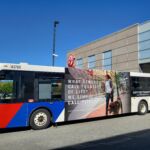 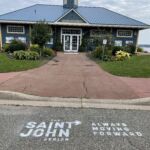 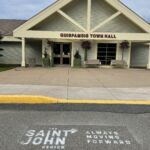 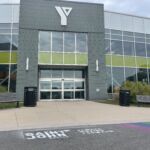